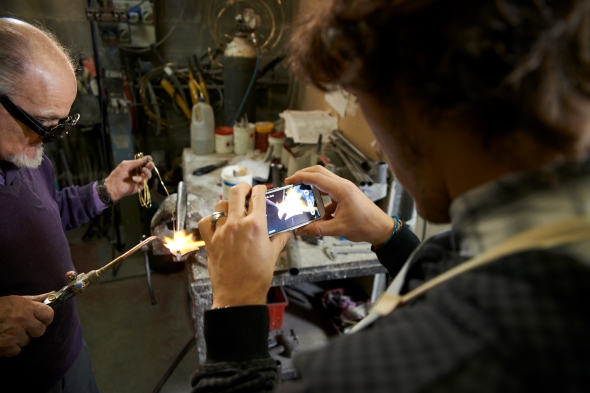 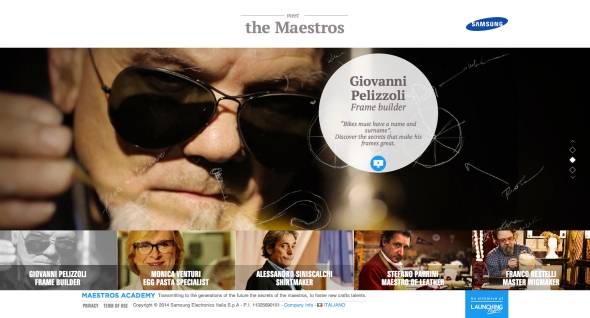 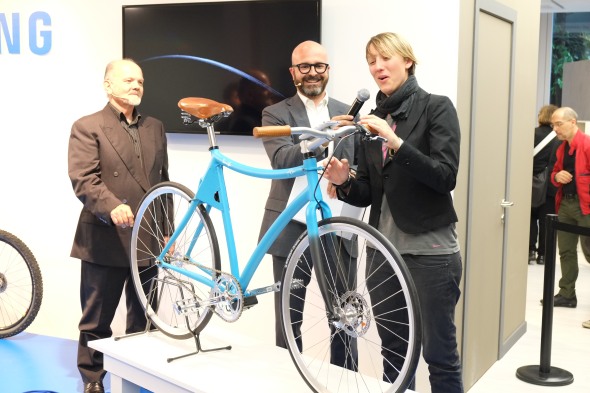 If a whole 60-second commercial consisting of clips of gum being chewed sounds boring, then watch this. For Trident, Johannes Leonardo teamed up with director / photographer Britton Caillouette of Farm League to capture over 60 pieces of content of humans and animals simply chewing, then put them together with an awesome soundtrack (an original track from boutique music collective Ski Team) to make this original spot. It’s all part of a campaign by the brand to make gum “cool” again, as part of a wider strategic project by parent company Mondelez

“When Mondelez noticed that gum sales were down, they wanted to boost the whole category. Because advertising and innovation had made gum clinical and utilitarian, they needed an idea that made chewing cool again. So instead of selling gum, we sold an attitude. Based on the insight that there’s too much talking going on and gum stops you from yapping, we decided to bring Silent back. We did so by documenting what we called The Chew Life, a generation of people who don’t feel the need to talk. Who chew instead. The Chew Life was launched during the SuperBowl 2014 (in Nashville).”